The transcriptions of 27 walk+talks by 21 different choreographers are available on the Belgian website for multi-modal documentation called Oralsite.
http://oralsite.be/pages/Walk_Talk_Documents 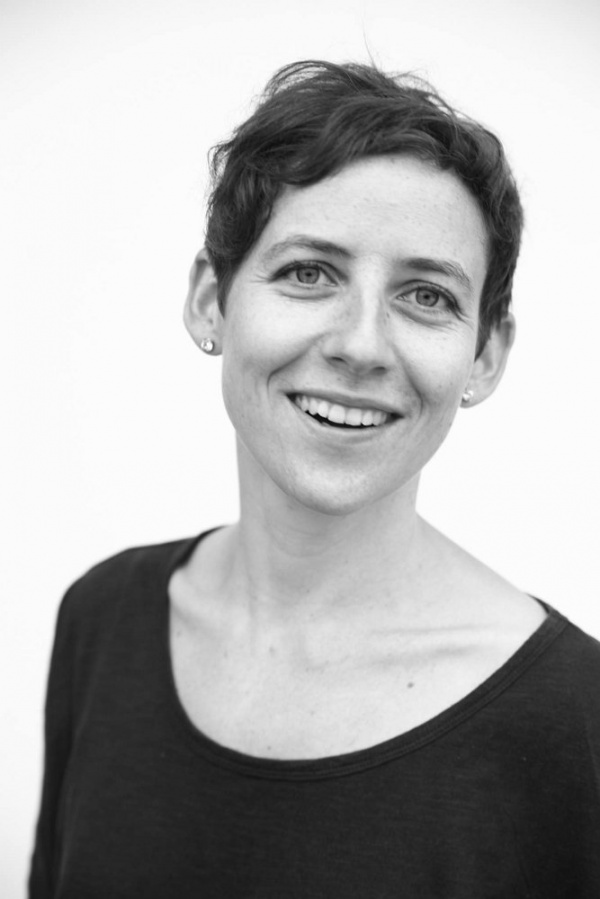 Maria (Marysia) Stokłosa is a choreographer and a dancer. She studied at the London Contemporary Dance School and at the School of New Dance Development (SNDO) in Amsterdam. She collaborates with many artists: Wojtek Ziemilski (Come Together), Meg Foley (Action is Primary), Magdalena Ptasznik i Marta Ziółek (The Golden Demons), Peter Pleyer (Moving the Mirror), Iza Szostak, Wojtek Pustoła (Ecdyis), Maija Reeta Raumanni, Jeremy Wade, amongst others. She made choreography for Pawel Mykietyn’s opera The Magic Mountain. Stokłosa is very active in the development of Warsaw experimental dance scene - as a teacher and an initiator of various educational projects, as a leader of Burdag Foundation and as a co-creator of Centrum w Ruchu (Center in Motion). 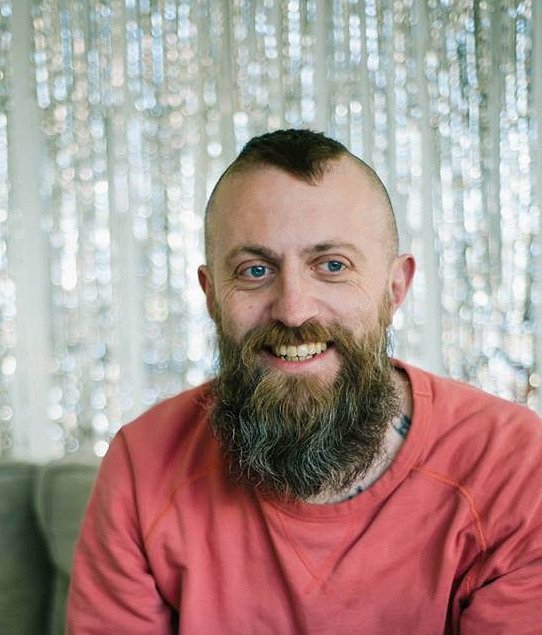 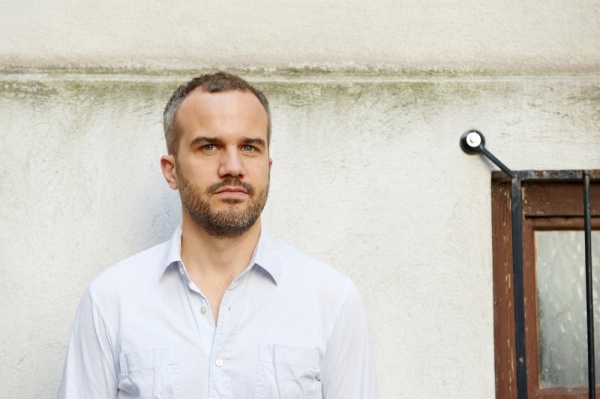