DALIJA AĆIN THELANDER / KEREN LEVI UP SIDE DOWN ON TOUR: LODZ 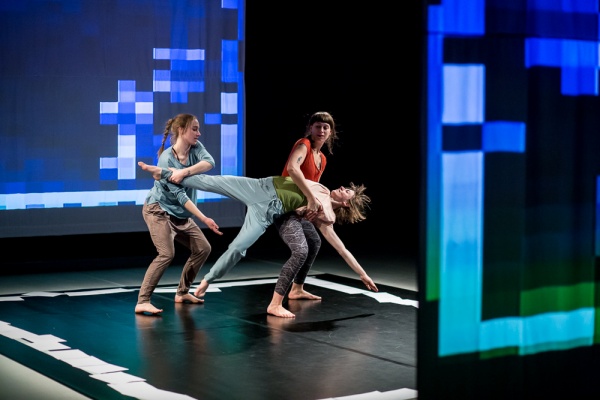 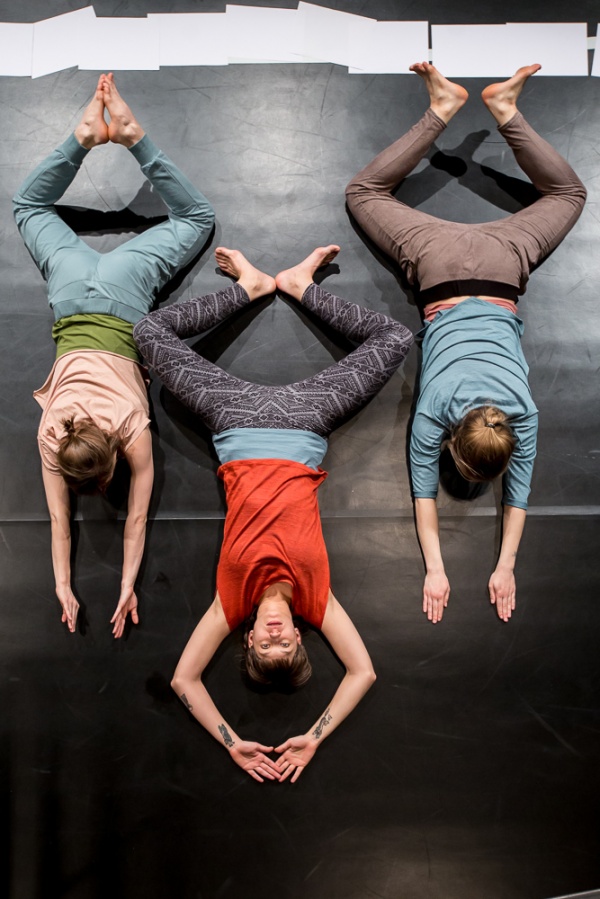