REBECCA LAZIER THERE MIGHT BE OTHERS ON TOUR: GDAŃSK

in the frame of
Gdańsk Dance Festival 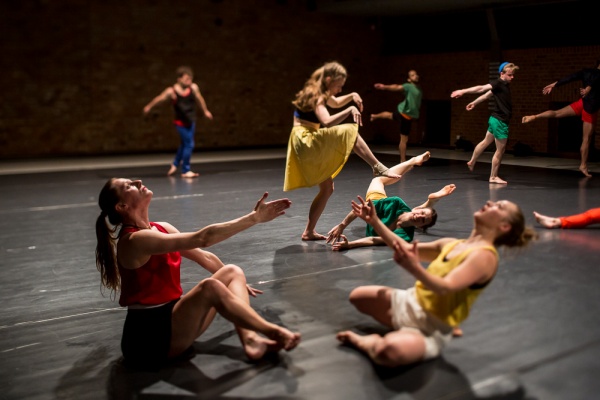 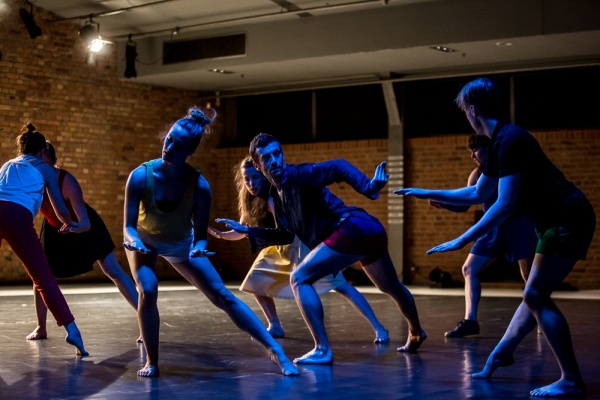 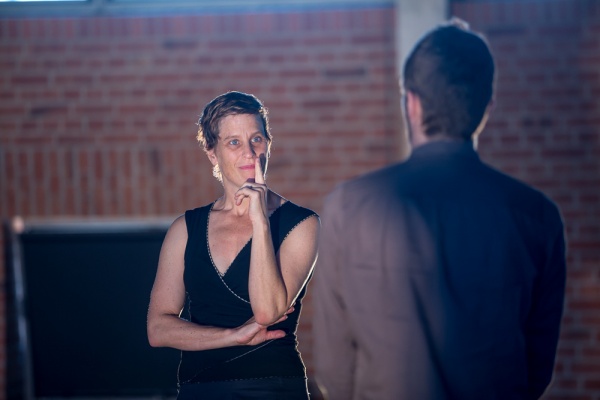