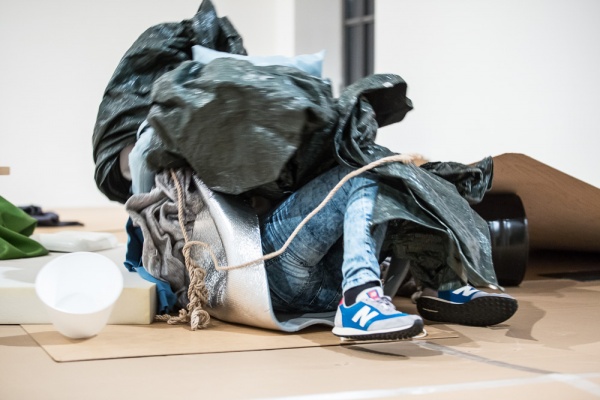 surfing is a laboratory where the subjectivity of action is dispersed. It is a performance of an activation chain – the physical action of the body makes objects move and the (re)actions of the objects initiate and transform further action. surfing is a ritual of releasing objects or, more precisely, a ritual of loosening our perception of the objects. In a wider perspective, it is a proposal for perceiving reality and adding new articulations to the experience of the environment and time.
surfing activates matter by focusing on its surface. It seeks experience in the contact with matter. It directs attention to what is on the surface, to what is visible and available. surfing provokes surface clashes, friction and abrasion. It observes directions within space, as well as the distances, the changing dynamics and the energetic differences of the actions in which surfaces meet. 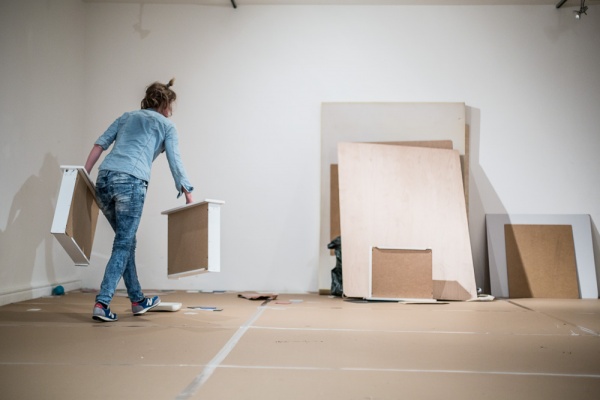 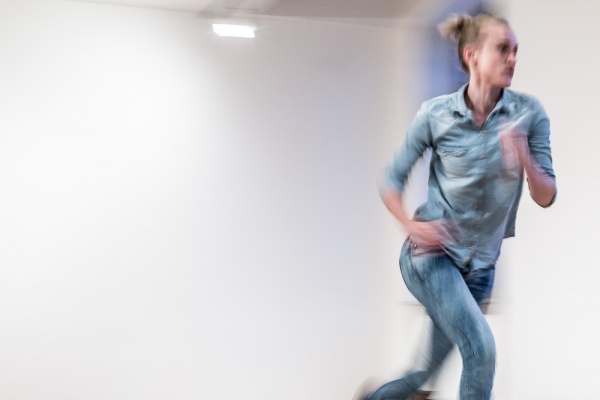