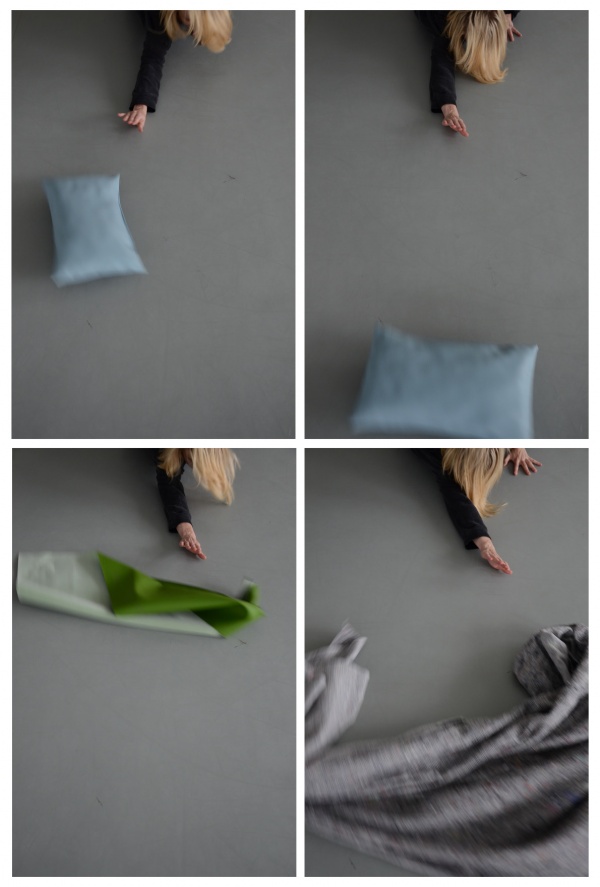 Magdalena Ptasznik is a choreographer and performer. She is a graduate of the School for New Dance Development, Amsterdam, and of sociology at the University of Warsaw. In 2007 she completed a course for contemporary dance instructors at Mazowieckie Centrum Kultury i Sztuki, Warsaw. Magdalena has held scholarships of the danceWEB 2011 programme (ImPulsTanz Festival, Vienna) and the Meet the next Generation programme (eXplore Dance Festival, Bucarest). She has studied with Debora Hay, Ria Higler, Benoît Lachambre, Xavier Le Roy and Robert Steijn. Her focus is on creating solo works, which have included surface.territory (Solo Projekt 2012, Art Stations Foundation by Grażyna Kulczyk, Poznań), exercises for a Hero and secrets. Her shows have been presented in the Netherlands, Germany, Portugal, Romania and Poland. In 2013 she was a scholarship holder of NRW Tanzrecherche, an international residency programme for young choreographers in Germany, where she began work on a new solo project called surfing. The project deals with materiality, objects, their surfaces and the way they are perceived. Magdalena considers choreography a tool that provides conditions for an altered experience and perception of time, space and bodies. She sees the body as a vehicle for this experience. Magdalena lives in Warsaw, where in 2011 she co-founded CENTRUMwRUCHU, the first venue in Warsaw for