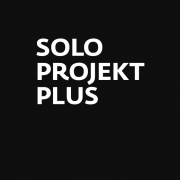 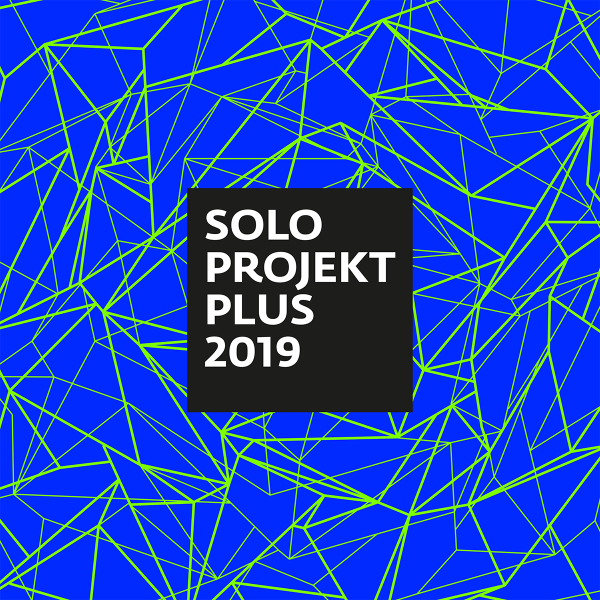 Solo Projekt was established by Art Stations Foundation in 2006 as first ever residency program in Poland. Its aim was to support Polish dance makers in their first choreographic steps and in search for individual artistic language. Since always the program is dedicated to dance makers whose interests go beyond traditionally understood ‘dance theatre’. It main interest lays in creative process and artistic experiment thus inviting its residents to undertake reflection on and raise a discussion also around the art of choreography itself. Motto of the project are words by acclaimed choreographer Jonathan Burrows: “One needs two legs, two hands and, most of all, a head to create a dance” encouraging young artists to take artistic risks and directing their focus into (self) reflection and constant questioning of their individual creative strategies and stances. There has been 33 artists receiving production, promotional and essential artistic support (coaching) through the program up to date. In 2015 program opened also for applications proposing creation of duo and trio performances. Thus Solo Projekt Plus has emerged.

Artistic coach for SOLO PROJEKT PLUS  2019 is Dalija Aćin Thelander. 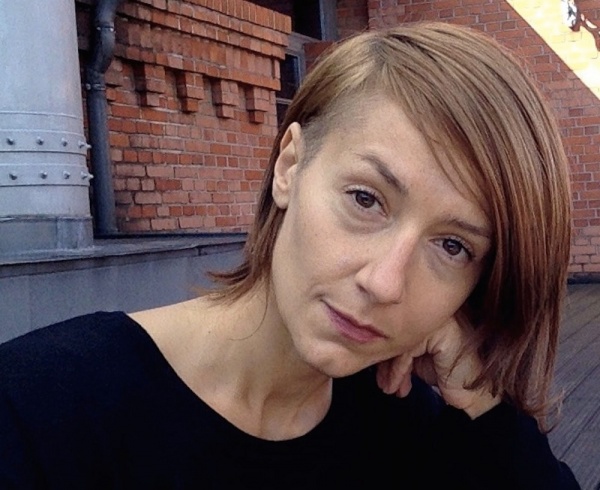 Dalija Aćin Thelander works within the performing arts field as a choreographer, theatre maker and culturalworker. Since 2008 she’s involved in intensive research and creation in the field of contemporary dance for babies and children, as well as in teaching and lecturing, asserting the importance of the early encounters with art. Her work aspires to contribute to the notion of choreography as expanded practice and focuses on audience's agency,

inter-sensoriality and emplacement. Her performances for the youngest audiences have

successfully toured in Japan, Korea, China, Brazil and Europe. She also initiated and coordinated Generator, a collaborative platform for development of dance theater for children in the Balkan region.

In 2008, for the performance “Handle with great care”, Dalija  received Prix Jardin d’Europe of 8:tension/ Impulstanz Festival, Vienna. As a co-founder of Station Service for Contemporary Dance Belgrade and Kondenz festival as well as of Nomad Dance Academy, she initiated, curated and produced numerous programs and productions.

Next to her artistic career, Dalija also shares her knowledge via artistic coaching and through workshops on deriving concepts/creative processes. As a free lance artist she lives in Stockholm, Sweden since 2012.