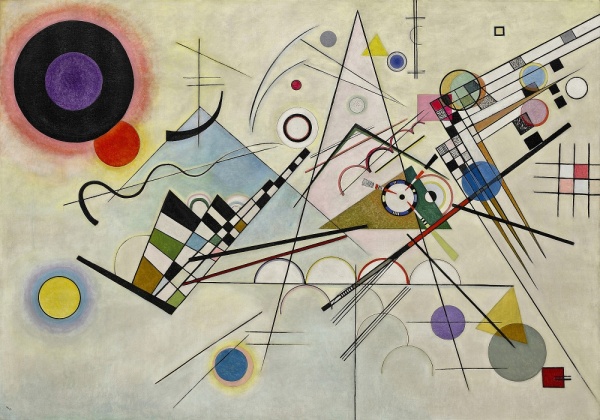 Scores is a solo work derived from the movement practice in which the process of transformation – of constant re-forming, minimalizing and maximizing, subjugating and liberating of the single gesture and emotion – plays the key role. The practice of mindfulness allows us to notice the smallest change and decompose it into the prime factors. Thus it opens the way for conscious manipulations. Continous construction and deconstruction, layering and reducing, reveals the body as a site of never ending play of endless amount of meanings and emotions. 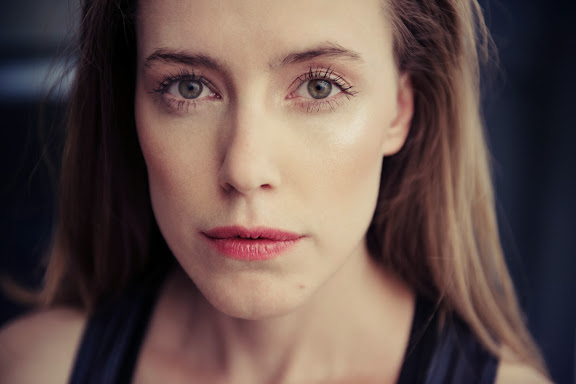