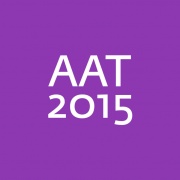 open showing will take place on Wednesday the 25th of March at 19:00 in Studio Słodownia +3 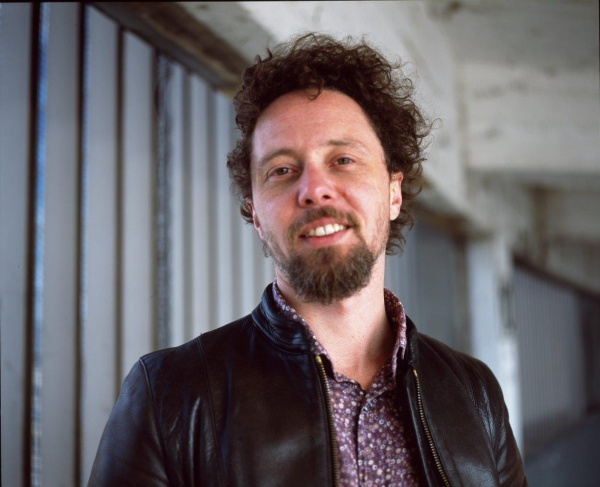 In this workshop I propose that we share our different approaches of composition. Talk through it together, play with each other material, extend it, simplify it or pervert it. Composition can be very diverse and playful. You may be able to say one thing and the opposite with the same material. How can we create meaning or delightful silliness through relations between objects; being choreographic or of other kinds?
I believe knowledge is within practice and exchange. I’m expecting everyone to come in the studio with it’s artistic agenda. Something you want to try or change, a piece you want to discuss, another you want to imitate, playing with music or silence etc…Let’s see what interest us the most when we’re in the studio. This sharing and playfulness will be at the heart of the workshop for hopefully getting something out of it.
During my last creation, « Synopsis of a Battle », I’ve develop a physicality based on decomposition and articulation of  shapes drawn from the different kind of dance style that we knew from our own physical experience (Ballet, Cunnigham, release technique, modern……). But as well « cheap imitations » of various technics, movements and forms that we’ve seen and that remains in our memory or imagination. I was playing and recompose at will with all those facets laying within ourselves and give shape to it. It is a work with the body that try to made visible the various layers that are composing one body history. What we have in common but also what is the most individual to oneself. How to work with all those facets that construct ourselves but who can also oppose themselves?
Every individual story is the proof that all those disparate elements can found a coherence in the body and it’s representation. Facing it is an attempt to found a coherence for oneself.
I believe that I a similar approach with composition is interesting to explore with people, and specially students or sound artists. I started my own work in 2002 and developed it sustainably over the years. I also work with various choreographers as a dancers but as well assisting in the dramaturgy of pieces. Since few years I’ve decided to find a way to share my experience with younger artists. I gave technical workshops based on my physical research. Claire Croizé and I created a choreography for professional dance schools in Brussels, P.A.R.T.S. in collaboration with the Brussels Opera. It seems composition is my strongest area of interest. I don’t believe that formal teaching can provide an interesting frame for composition. Active sharing and practice seems more likely inspiring, therefor efficient for the people attending workshops. As composing is after all creating one own grammar and adjusting it in every new work.

Étienne Guilloteau graduated P.A.R.T.S. in Brussels. After his graduation solo  Love me two times, (presented  in several European venues) in 2002 he joined wp Zimmer in Antwerp which resulted with the creation of the duet Skènè danced with Claire Croizé (2004). In 2006 Etienne Guilloteau created his second duet La Magnificenza, performed with Vincent Dunoyer (dance) and Hans Meijer (light). In 2007 he created Dido in collaboration with Claire Croizé, a video installation performance based on the third episode of Purcell's opera Dido and Aeneas.
The past couple of years, his choreographical work focused on the dramaturgical relation between dance, music and light. This research resulted in the showing of two "études": Prima dell'atto, a piece for kids on Debussy's music and DAAD, a solo where Guilloteau developed the dance and the light on music by John Cage music ("Experiences"). In May 2010 Guilloteau created for the Kunstenfestivaldesarts Tres Scripturae, a piece for three dancers (Croizé C., Godsmark C. and himself), a pianist (Alain Franco) and a light-technician (Hans Meijer) also present on stage. In November 2013 he premiered with his last creation Synopsis of a Battle in Kaaitheater in the context of La Biennale of Charleroi Danses.
Besides his choreographic work, Etienne Guilloteau danced for several people such as Vincent Dunoyer, Rosas, Charlotte Vanden Eynde and especially with Claire Croizé and Marc Vanrunxt with whom he maintained a sustained collaboration over the past years.
Etienne Guilloteau is a leading member of Action Scénique, a company that regroups, supports and promotes the choreographic work of three makers Claire Croizé, Nada Gambier and Etienne Guilloteau himself. Action Scénique is APAP-artist (advancing performig arts project) for the period 2013-2016.