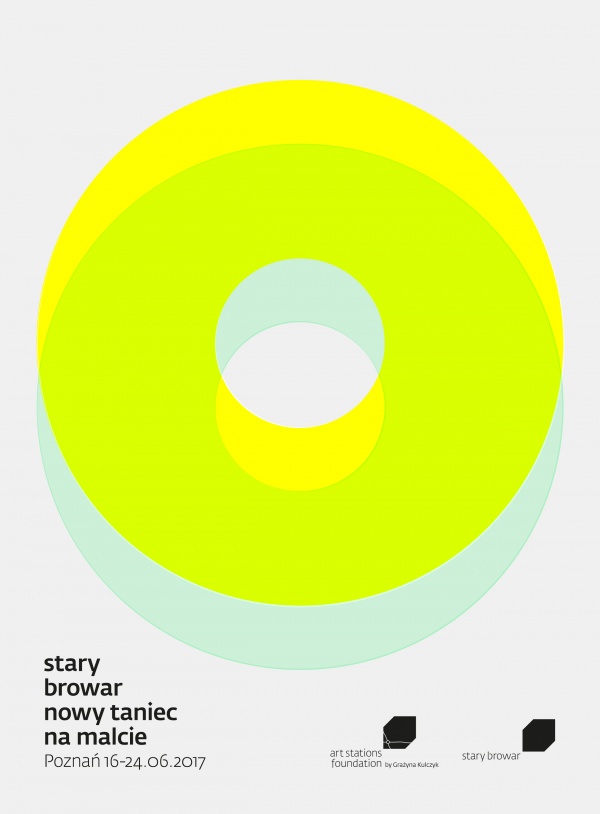 Matsutake is the most valuable mushroom in the world and a weed which grows in human-devastated pine forests of North America and Asia. Thanks to its ability to nourish trees, matsutake allows forests to last despite extreme conditions. In Japan, on the other hand, it is a delicacy, reaching astronomical prices, and collected by precarians – peasants, immigrants, outcasts of society and fugitives. With all of its contradictions, the case of matsutake, a mushroom with a talent for inhabiting ruined places, becomes a parable of survival, described in The Mushroom at the End of the World. The first sentence of  this fascinating book by Anna Lowenhaupt Tsing, an anthropology professor, is a fundamental question: What do you do when your  world starts to  fall apart? How to live in the (capitalist, but not only) ruins which we created? Thinkers and scholars agree: the only thing that guarantees survival is symbiosis, cooperation within an (eco)system, not so much a choice and a pleasant exercise, but a complicated necessity – collaborative survival.

The art of survival, defined in such a peculiar way, has for years been practiced by the artists of contemporary choreography.

It would be difficult to find another discipline which would, literally and metaphorically, inhabit so many difficult, neglected areas; which would  experience so many deficiencies; would be so mistrustful towards all sorts of abuse, celebrate the horizontality of its own structures based on a generous exchange of experiences, collective generation of knowledge, dialogue and (self-)reflection, developing many models of cooperation, full of understanding for diversity and respect for Otherness.

Chorography (with collectivity at its roots), the art of “mushroom pickers”, the art for special tasks, can offer us today alternative scenarios for “being together” in the world which obviously went mad.

During this year’s Old Brewery New Dance at Malta, we will meet in practice and practice the meeting – of  curators, artists and audiences - convinced that the manifold, co-operating, co-responsible, thinking collectively

We, the People
or rather
We.
is still possible.
Not only in the filed of contemporary choreography.