Choreography: Anna Godowska, Tomasz Wygoda / the show also features fragments of Nijinsky’s choreographies for the ballets The Afternoon of a Faun and The Rite of Spring 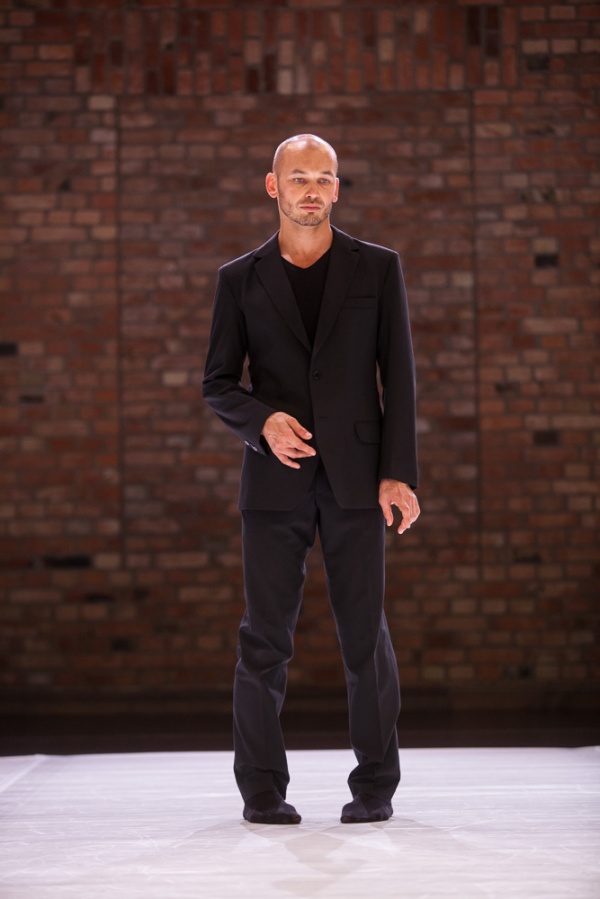 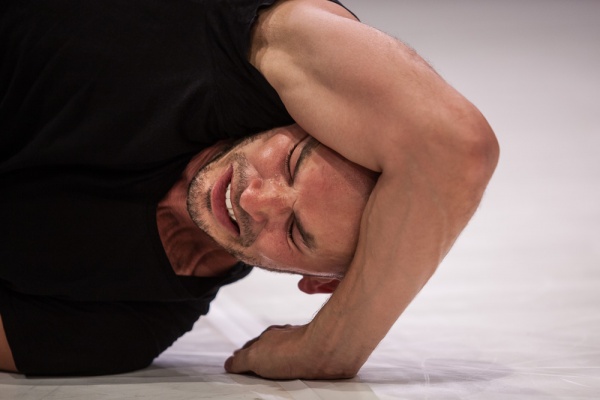