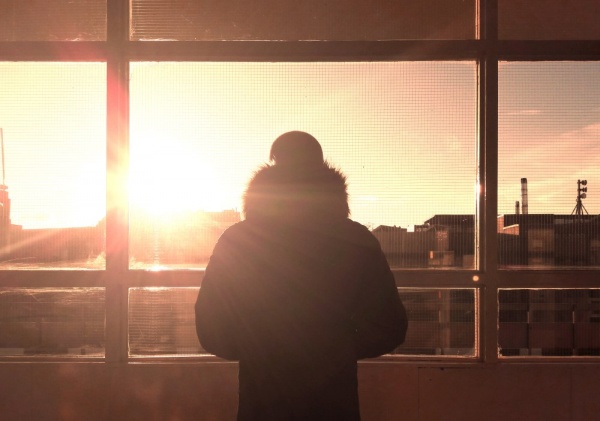 a state of constant fear, uncertainty, threat, need and exclusion ... surrounded by events we are trying to make sense of and people we are no longer able to communicate with ... exhausted by being physically, emotionally and mentally provoked ... a world in which actions speak louder than words and words are no longer heard ... where we are not willing to see and are afraid to look

Five years after the premiere of “Insight”, awarded with the best choreography at the Polish Dance Platform 2014, Janusz Orlik returns with another solo work soundtracked by a multi-talented Romanian composer and multi-instrumentalist Alex Catona, and asking: What is our part in the destruction of our relationships with each other?