Performance will be presented in the frame of Ramallah Contemporary Dance Festival at Al Kasaba Theater in Ramallah (Palestine). 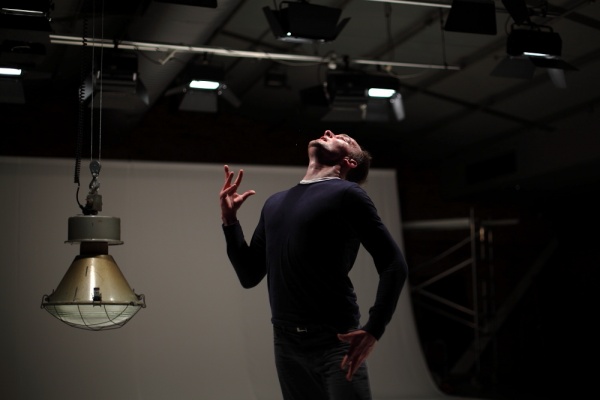