with and by
Peter Pleyer. Michiel Keuper, Andrea Keiz 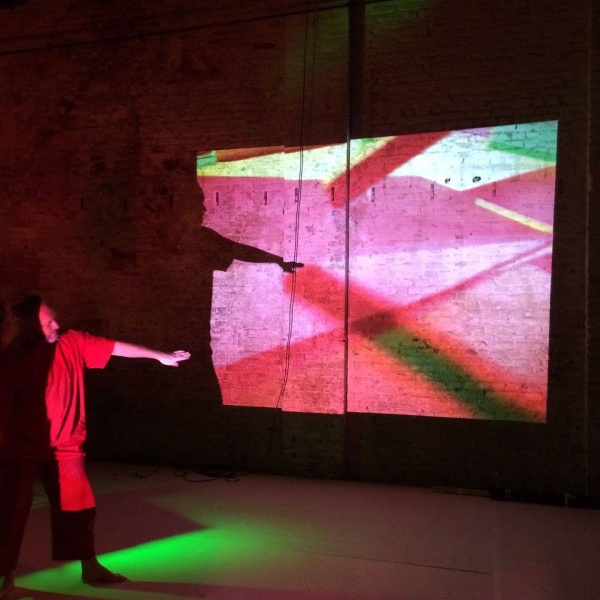 Inspired by the history of interventions by artists and designers in the field of choreography and vice versa, dancer/choreographer Peter Pleyer, visual composer/designer Michiel Keuper and video artist Andrea Keiz use this series of performances to improvise new space and dance compositions based on their long-term collaboration. With a focus on process, the audience is invited to witness the creation of a landscape of objects, costumes, dances, books, stories and images. 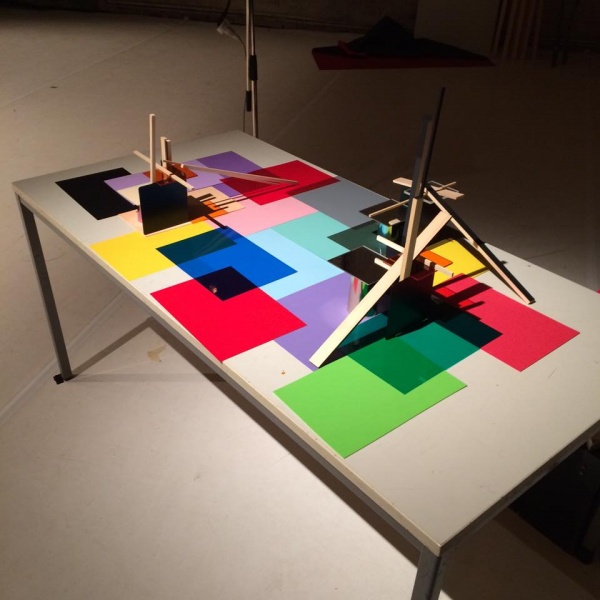 Peter Pleyer studied at the European Dance Development Centre (EDDC) in Arnhem before working with Yoshiko Chuma and Mark Tompkins as a dancer and choreographic assistant. He has lived in Berlin since 2000. From 2007 to 2014 he was artistic director of the Tanztage Berlin and from 2012 to 2014 a member of the Sophiensæle team. His interest as a choreographer and performer, dramaturge and coach, lies in finding new methods of integrating dance training, composition and improvisation into choreographic processes, such as, e.g., in the lecture-performance "Choreographing Books" or in "Visible Undercurrent" (2014). He teaches at various colleges and festivals in Europe and contributed to establishing a university course in Contemporary Dance in Berlin.

Michiel Keuper graduated in fashion design from ArtEz the Institute of the Arts in Arnhem (NL). With his fashion label Keupr/van Bentm he presented his collections during Paris Fashion Week for several years and his work was covered internationally in numerous publications. His autonomous fashion work has been included in museum collections and has been exhibited in the USA, UK, Japan, Italy and France. Alongside working as a freelance designer, he has been teaching fashion design at BA and MA courses in the Netherlands and Germany. Lately he has extended his work to fine arts, performance and art direction. Recently he has worked with Hana Lee Erdman, Jeremy Wade, Miguel Gutierrez, Antonija Livingstone, Peter Pleyer, Sheena McGrandles, Martin Nachbar, Lea Moro and Julian Weber.

Andrea Keiz: While finishing her studies as a biologist in Göttingen, Andrea Keiz started an education as a teacher for dance improvisation. Through that she got involved in Contact Improvisation as well as in other improvisational work, release based technics and body work. After a few years of working on dance improvistation in several constellations in Europe, she started to work with video as a tool related to movement.