after a proposal of
Alice Chauchat 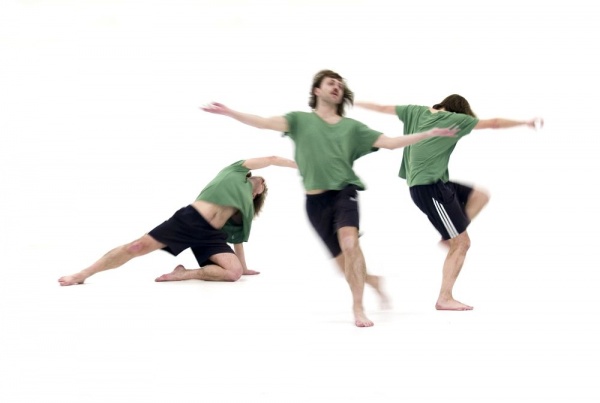 The performance in the frame od LET'S DANCE exhibition.

Its 45 minutes of full on dance, in silence or on Madonna’s songs, consist of substituting dance styles with movement qualities produced out of a work on the bodily origins of movement. This choreographic contraband questions and destabilizes authorship within the choreographic field, and at the same time shamelessly indulges in kinesthetic wonders. The score is published in the shape of a book and can also be downloaded on the web. It is accompanied by a collection of texts by Bojana Cvejic, Petra Sabisch, Frédéric Gies, Simon Hecquet and Sabine Prokhoris. The pieces has been presented in numerous theaters and festivals, and has been already performed by more than 40 people. 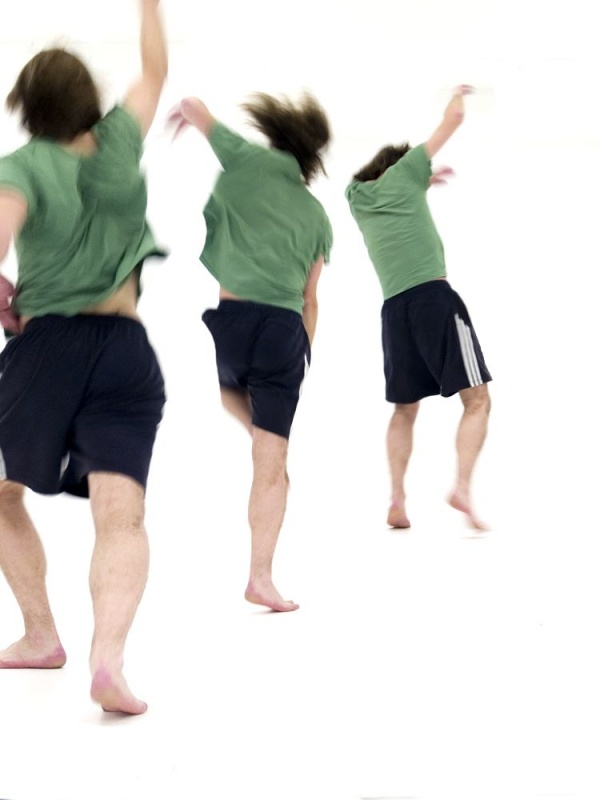 “In front of his appealing dance about technique, style and composition, one could think that “conceptual dance”, suspected of intellectualism, came back to dance. Here is one who really thinks about dance, wearing rags and on Madonna’s songs, without losing one single word of it! Clever and nevertheless virtuoso or the contrary?” Pirkko Husemann, Korpus (20.12.2006)

(…) Frédéric Gies raises high the flag of a voluptuous dance. Serious as a pope, he shows in “Dance (Praticable)” a journey of quotations of movements, from Isadora Duncan, passing by Grete Wiesenthal and Madonna. Something rare is happening in his spending of energy: without “not dancing”, he neutralizes the furor of movement. He uses recognizable and spectacular “dance movements”, but it is still a composition. (…) Franz Anton Cramer, Frankfurter Rundschau (18.12.2006) 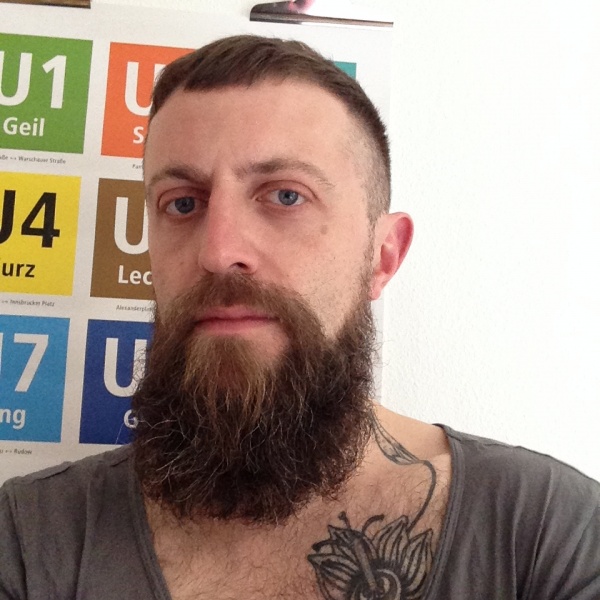 Frédéric Gies is a dancer and a choreographer, based in Stockholm and Berlin. After having danced in the works of various French choreographers in the 90′s, he started to develop his own work, which focuses on the articulation between dance, choreography and politics, and more precisely on how dance and choreography can address politics in a non-representational way. His pieces originate from rigorous movement research processes, which crystallize in practices that are often hybrids between somatics and other dance forms. Techno music and the experience of clubbing became a central element in his current work. He creates his pieces alone or in collaboration with other choreographers (Jefta van Dinther, DD Dorvillier, Manuel Pelmus, Isabelle Schad, Alice Chauchat, Frédéric de Carlo, and Odile Seitz) or with artists from other disciplines (Fiedel, Anton Stoianov, Daniel Jenatsch, Ruth Waldeyer, Andrea Keiz). He has been one of the initiators of the collective praticable. He also danced in pieces of other choreographers (Jefta van Dinther, Antonja Livingstone, Petra Sabisch, Isabelle Schad). Since 2012, he is a senior lecturer in choreography and head of the Master Programme in Choreography at DOCH, School of Dance and Circus – SKH. He is currently developing a research project at DOCH: Bad girls practices: un-writing dance, the body and the choir. In this frame, he started to develop practices that he labels as technosomatics and created the experiment Good girls go to heaven, bad girls go everywhere, a collaboration with the DJ Fiedel and the visual artist Anton Stoianov. 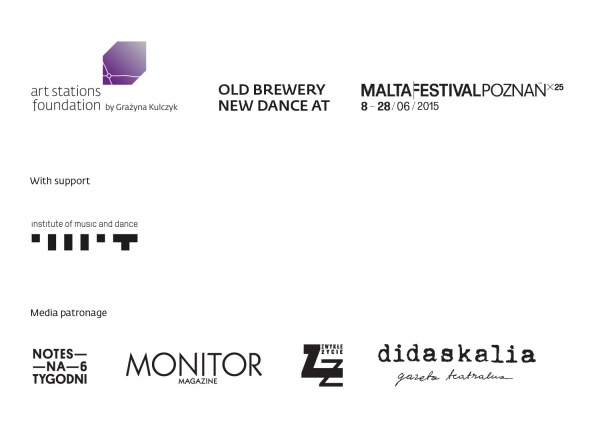