application deadlline
(with professional cv)
May the 28
on aplikacje@
starybrowarnowytaniec.pl
(untiteled "CRISP")

As a practice, choreographic improvisation can deflect the dancer from their habitual movement pathways, enlarge their range of movement choices, and place them more solidly in the present. It is about dancing. [Rosalind Crisp] 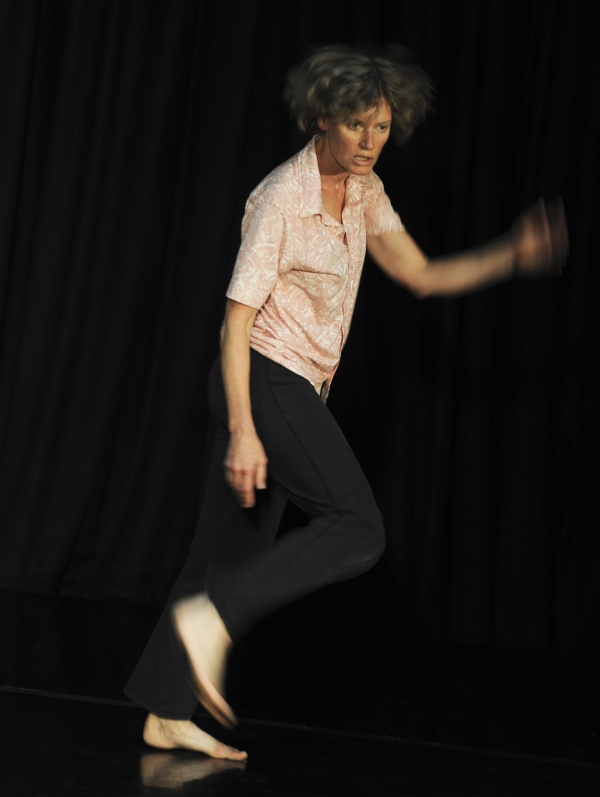 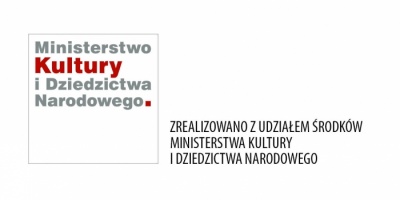