For each gesture another actor ANNA STELLER EXHIBITION RESIDENCY 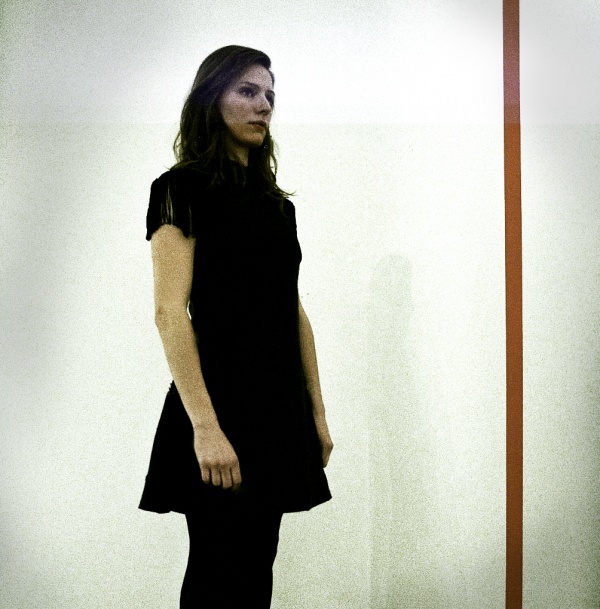 Anna Steller (1979) - dancer and choreographer. Since 1993 she has been actress and dancer in Dada von Bzdülöw Theatre. (www.dadateatr.pl) Since 2004 she has been performing with “Read My Lips” theatre. In 2005 she established Good Girl Killer company (www.myspace.com/goodgirlkiller). From 1997 to 2004 - guest actor and dancer in Gombrowicz Town Theatre in Gdynia. A recipient of the Dance Web Scholarship for the 2003 ImPulsTanz dance workshops and festival in Vienna. In 2003 co-founded the Gravity Dance Studio.