Tickets - 15 PLN. Avaliable in information point of Stary Browar and at www.ebilet.pl 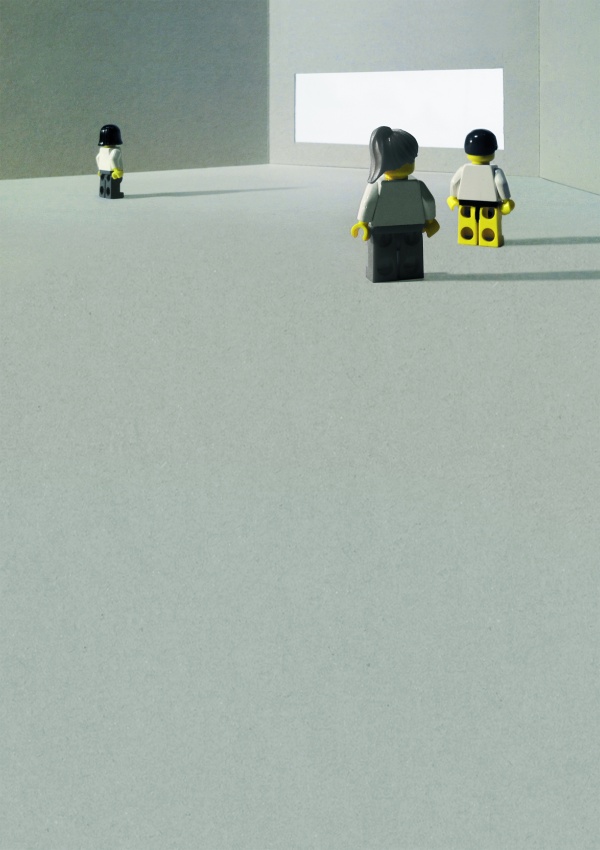