Joanna Leśnierowska ... (Rooms by the Sea) from the series Exercises in Looking RESIDENCY

Residency will take place between 1st and 6th of August 2016 in Studio Słodownia +3, Stary Browar in Poznań.

Residency is a part of Beyond Dance project, financed with the funds of Ministry of Culture and National Heritage. 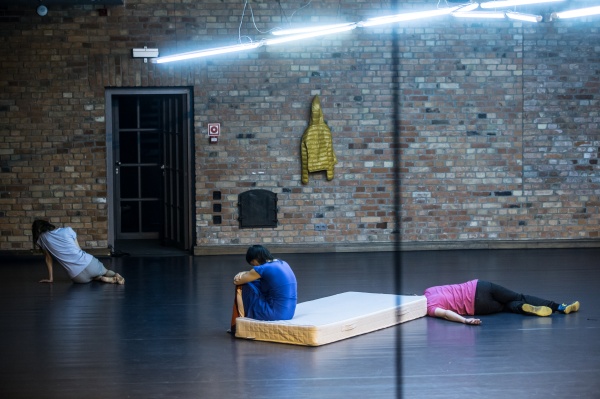 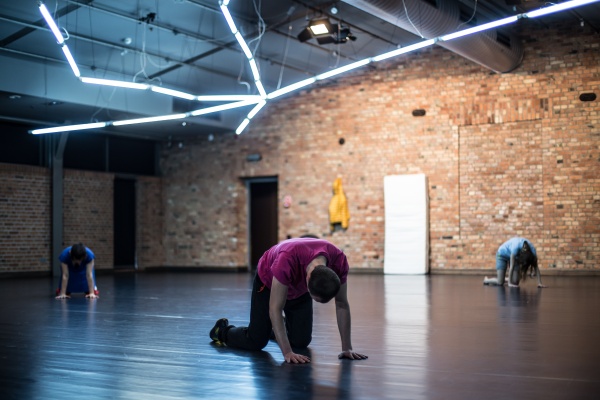 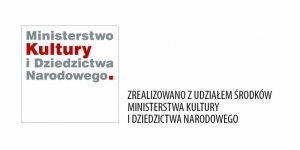