Premiere postponed to 15.12 due to coronavirus. 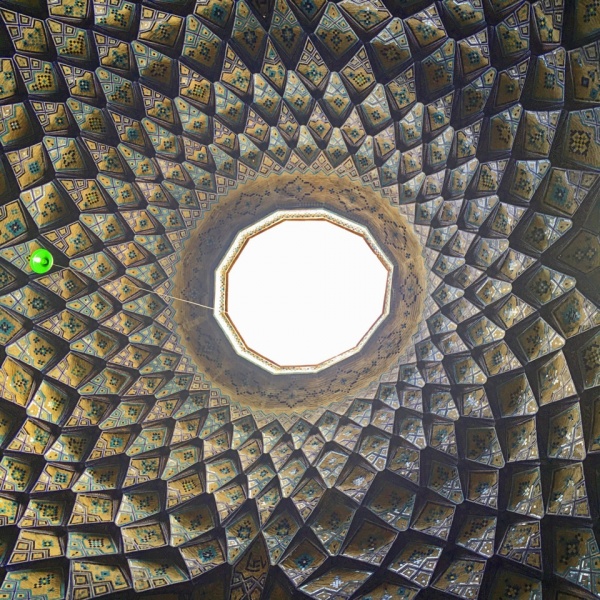 Initial idea for Agata’s new work came from a quote of Roland Barthes:  “A frequent image: that of the ship Argo (luminous and white), each piece of which the Argonauts gradually replaced, so that they ended with an entirely new ship, without having to alter either its name or its form.”

In the process of “Same same and different”, together with two other performers: Olivier Normand and Vincent Tirmarche,  Agata is going to  challenge the image of the Argo boat by applying this metaphor to the theatre space. Artists will become the Argonauts, going for the journey on the "Argo-boat-show", gradually replacing all of the possible elements of the performance (light, music, bodies, dance, text etc). The title of the work  is a reference to a Thai saying: same same but different (Q: “Is this a real rolex?” A: “Yes, sir, same same but different”) – in a humorous way it explains the idea at play: same same show that contains many different beginnings, middles and endings…

The principle of replacement opens a vast possibility of playing with different genres, aesthetics, movement qualities, music styles, art forms that could find their place in the same piece. One after or next to each other, creating some surprising combinations. Challenging ours and the audience notion of taste, habits of thinkings, ability of creating senses and resistance to the vertigo of accumulations.

Agata Maszkiewicz  graduated from the Institute of Dance Arts at the Anton Bruckner Privatuniversitaet, Linz, Austria. She continued her education in Montpellier , at Centre Choreographique National, in the ex.e.r.ce programme, under Xavier Le Roy. She is interested in dance in the wider sense, understood as organized movement (not necessarily only of human bodies). Her point of the reference is surrounding social reality which she tries to transform on stage: sometimes poetically and sometimes comically. This is the reason why Austrian critic- Helmut Ploebst has dubbed her "a socio-critical choreographer". Agata Maszkiewicz is based in France, but regularly collaborates with Art Stations Foundation by Grażyna Kulczyk that co-produced all of her internationally recognized performances.