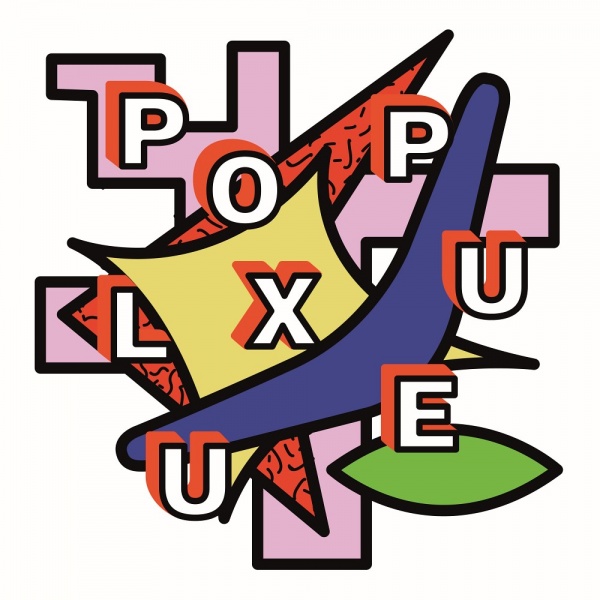 Derived from the combination of luxury and popular, Populuxe was a new consumer and cultural aesthetic popular in the 1950s in the United States. “Populuxe” works in lines, forms, textures and colors to give to us beauty, charm and elegance in conveniences, comforts and necessities. “Populuxe” balances between the individual and the social, between Googie architecture and the historical figure of Sergei Diaghilev, between the unequal distribution of wealth and ecology, to create a synthetic choreographic genre based on the concept of luxury movement. “Populuxe” exists in the spirit of the thoroughly vulgar joy of being able to live so well. 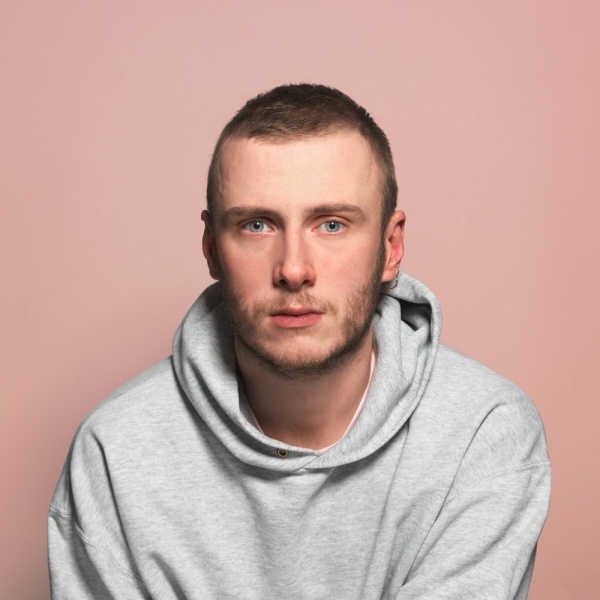 Wojciech Grudziński – graduate of Ballet School in Warsaw and contemporary dance department Codarts in the Netherlands. He is a recipient of Polish Minister of Culture and National Heritage’s scholarship. Over the course of his dance education, he took part in performances choreographed by Itamar Serussi, Hans van Manen, Ed Wubbe and Jiří Kylián, a.o.. He participated in projects by Jens van Daele, David Bolger, Marta Ziółek, Magdalena Przybysz and Ula Sickle. He was one of the artists of Warsaw version of “Gala” by Jérôme Bel that premiered at Nowy Teatr as part of the Body/Mind Festival 2017. At the same time, he developed his own choreographic practice. He cooperated with La Cambre academy in Brussels. In the years 2016-2017, he created two own solo performances: “SLAVE4YOU dlaciebiedlarodziny” and “PAX”.