special thanks to dla Peter Connelly 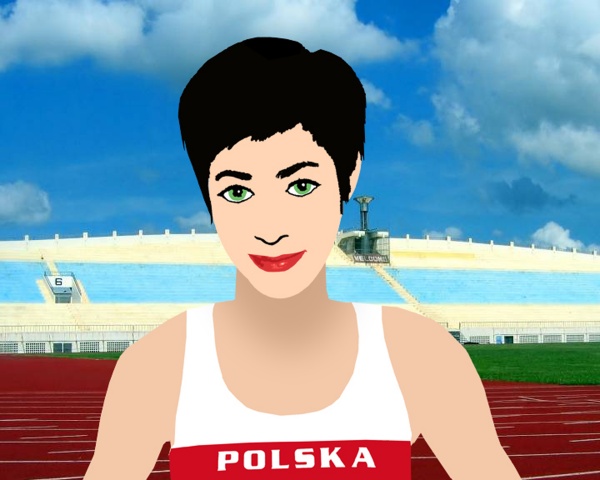