Production: Art Stations Foundation Poznan and Via Negativa
Co-production: Tanzhaus nrw Dusseldorf and, in the frame of residence programe, DanceIreland Dubrin
Supported by modul-dance and the Culture Programme of the European Union, Ministry of Culture of Republic of Slovenia and the City of Ljubljana, Ministry of Culture and National Heritage of the Republic of Poland
Premiered in Puppet theatre Ljubljana, 21 May 2012 / tanzhaus nrw Dusseldorf, 31 May 2012 / Old Brewery Poznan, 5 June 2012
Duration: 60 minutes 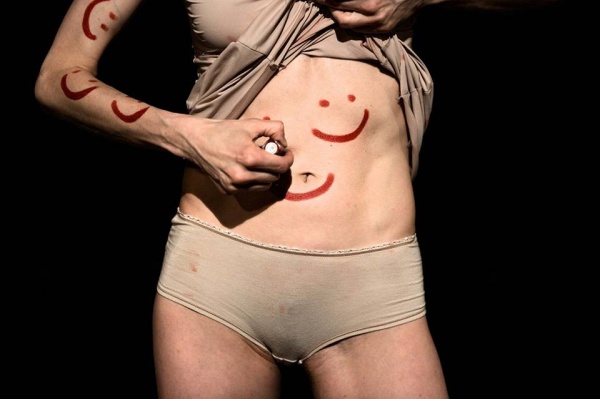 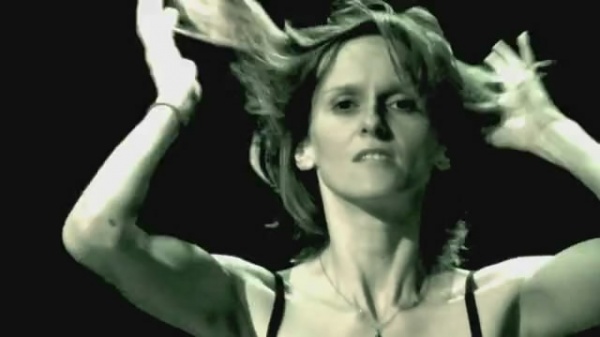