noish~ is a performance which attempts to be one thing. It insist on a discipline up until failure. A body filtrates noise through itself, intensifying within space the breaking down of all her becoming[s]. A feeling that noise is not a sound, noise is not a cry; noise seen as fun, works as a stimulus and a catalyst for a change. There is no I. I bear witness. Dance and music intertwine and all I see is a vibration of the shell, never the cracking. 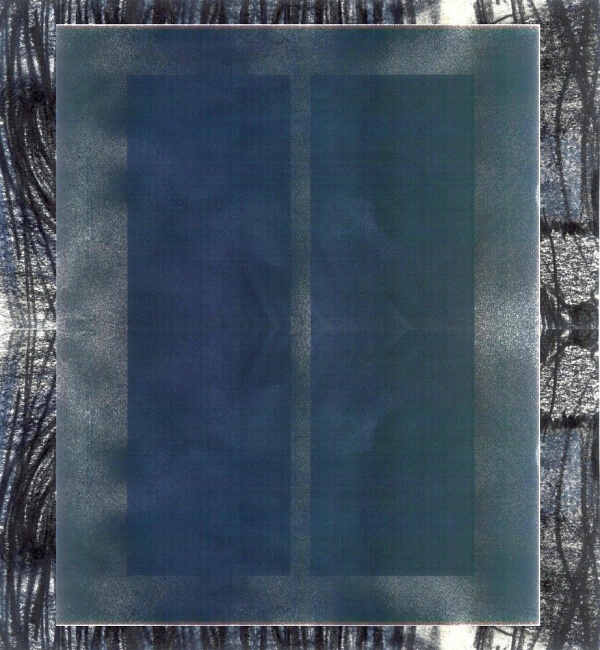 Maria Zimpel, dancer, choreographer. In her work she derives from somatics and autobiographical abstraction. Her works are various forms of creating intensities.
Her creations: “Working like a dog” (Imagetanz Festival 2011, Vienna). “What do you really miss?” (SoloProject 2012, Poznań and Berlin 2013), “s c a t t e r” (FrivMove Zamek/CK Zamek, Poznań 2014), “noish~[commotion in moderation] (Municipal Gallery Arsenal in Poznań 2014, Art Station Foundation 2015), Trio “What do you really miss?”(3),2 (Art Station Foundation, Poznań 2015).
As a dancer she worked mainly with: Isabelle Schad, Rosalind Crisp and currently Kat Valastur.She studied Dance, Choreography and Context at HZT in Berlin, and Cultural Studies at Adam Mickiewicz University in Poznań, where she received her MA. In 2009 she was a recipient of DanceWeb Scholarship. Somatic Practices and the “choreographic improvisation” of Rosalind Crisp had an important influence on her approach to dance and choreography.