information about the tickets at New Baltic Dance Festival website

in the frame of
New Baltic Dance Festival 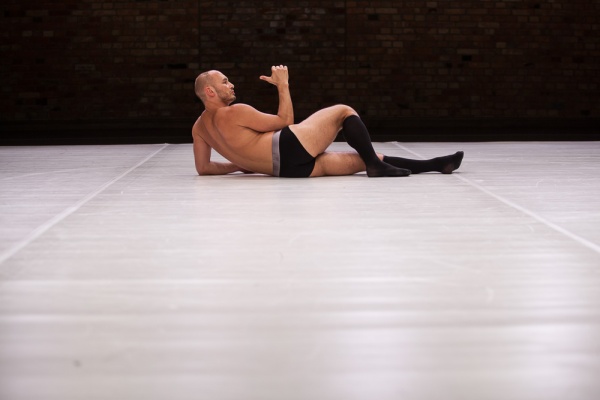 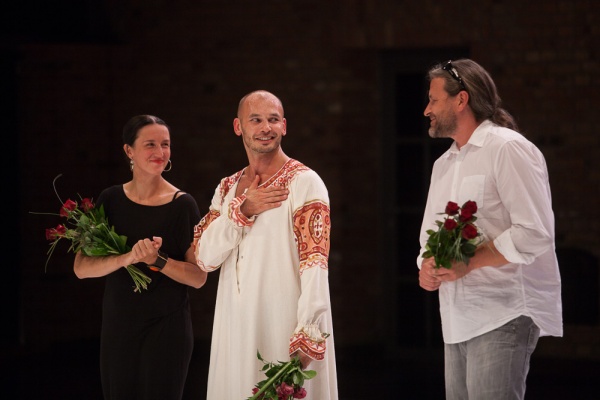 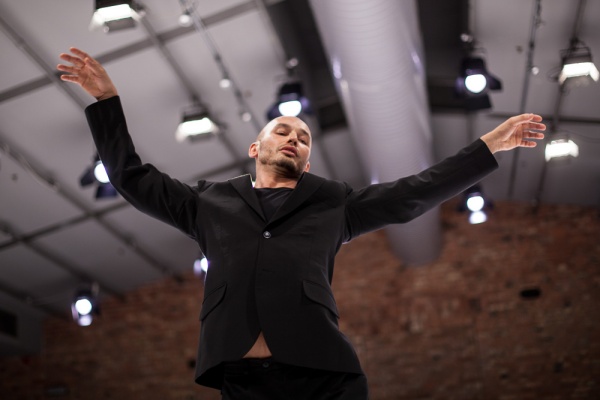 With the support of Institute of Music and Dance 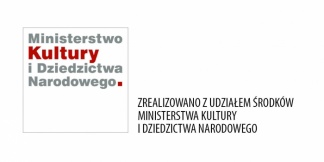