moving the mirror looks at the developments in contemporary dance in Poland and Berlin, especially in relation to the process of democratization since the 1990s and the growing relationship between the two countries. Where does this energy generate from, with which the young Polish and Berlin artists initiate their projects that often have a queer/feminist, utopic and political motivation? This energy and knowledge, that make them question the status quo of once established structures and develop visions to reformulate them? 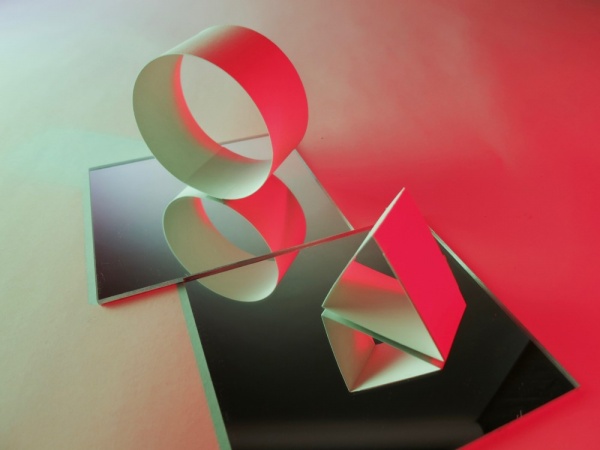 Since the middle of the 1990s Peter Pleyer pursued a long dance history with the development of contemporary dance in Poland: as performer and teacher visited diverse festivals in Lublin, Kalisz, Poznan and Warsaw, developed continuous teaching and performing practice within Stary Browar Nowy Taniec program, and collaborated with several Polish artists as an artistic coach and dramaturg (for Marysia Stoklosa).

During these years he could witness a change in the Polish contemporary dance scene from authoritarian structures of choreographing with traditional dance techniques to more egalitarian, democratic work-methods, in which the mode of creation of material and composition as well as questions about gender and the critic of institutions renew the field of research and performing choreography.

In „moving the mirror“ these changes are reflected in collaboration with the cast of Polish and Berlin-based artists.