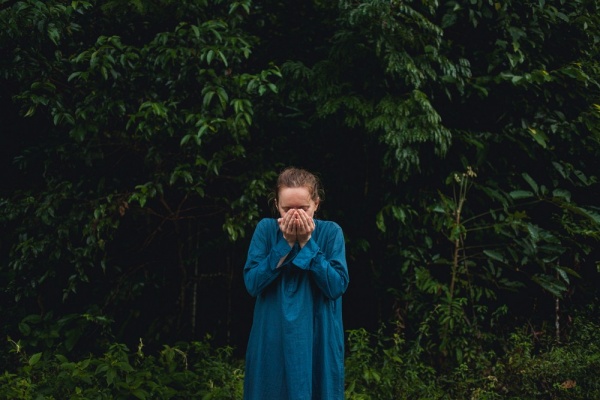 In the moment of the witnessed crisis - ecological, economic, social and political – in search of purposefulness of dance in today’s world, the work offers a meeting focusing on choreography   that explores authenticity, corporeality/physicality, acceptance, the need of giving care and of physical openness.

This choreographic experiment is based on the idea of movement as a materialization of the encounter of matter with anti-matter, of the viewer and the performer.