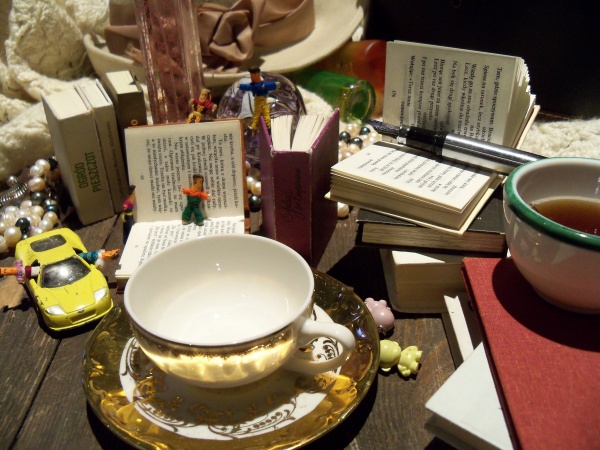 “I don’t know what you mean by ‘glory,’” Alice said.
Humpty Dumpty smiled contemptuously. “Of course you don’t – till I tell you. I meant ‘there’s a nice knock-down argument for you!’”
“But ‘glory’ doesn’t mean ‘a nice knock-down argument,’” Alice objected.
“When I use a word,” Humpty Dumpty said, in rather a scornful tone, “it means just what I choose it to mean – neither more nor less.”
“The question is,” said Alice, “whether you can make words mean so many different things.”
“The question is,” said Humpty Dumpty, “which is to be master – that’s all.”

Lewis Carroll “Alice’s Adventures in Wonderland · Through the Looking-Glass”