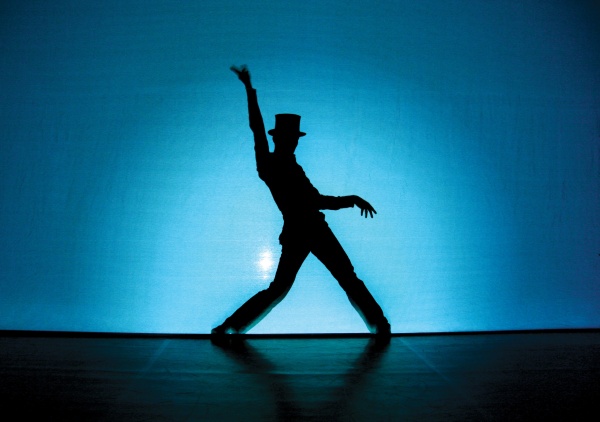 Janusz Orlik born in 1981, is a graduate of ballet school in Warsaw and was a student of Brucknerkonservatorium Linz (Austria). During his studies he became a founding member of the company x.IDA (Austria) dancing and touring internationally (Austria, Germany, Poland, Canada). Since 2002 Janusz is a member of Vincent Dance Theatre (Sheffield, UK)

Since the beginning of his dancing career, Janusz has created his own choreographic pieces, presented at different contests and venues in Poland and abroad. His recent works include “Exérese monobloc” (Stary Browar, Poznań, 2004), “and thy neighbour as thyself” (Stary Browar, Poznań, 2006). “Live on stage” (2008). In 2007 he performed in “nothing” with towarzystwo gimnastyczne, in 2009 in “Happy” choreographed by Nigel Charnock (Stary Browar, Poznań). Other works include „High heels” (Opera Krakowska, 2007), „Alpha” (Scena Tańca Współczesnego, Poznań 2009), „Folk” (Szkoła Tańca i Baletu Fouetté, Poznań 2009).

In 2001 Orlik won the 1st price at “Das Podium” competition for choreography (Linz, Austria) for “Monodrama” which was also presented at the “Young Choreographers Debuts” in Gdansk, Poland. In 2006, a student of “School of Ballet and Dance Fouette” (Poznan, Poland) won the 2nd price at “Jugend Tanzt” (Dortmund, Germany) dancing in Janusz’s choreography “Not perfect”. As well as performing Janusz delivers dance workshops in different venues and dance schools in Poland and abroad.