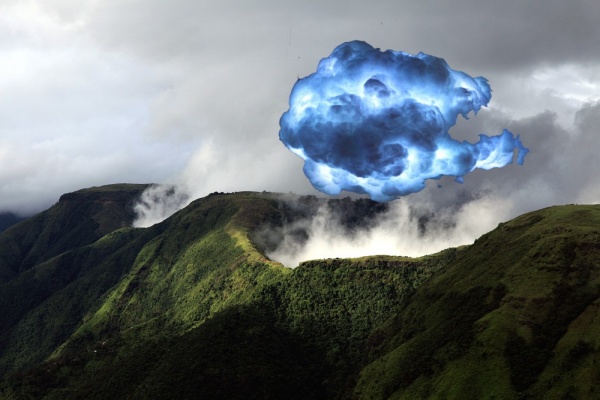 Hiperdance can be uncountability of molecules.
Hiperdance can be tectonic movements.
Hiperdance could be the biosphere.
Hiperdance could be the sum total of all the nuclear materials on Earth.
Hyperdance could be the very long-lasting product of direct human manufacture, such as Styrofoam or plastic bags or non-human product: the sum of noise of the waves.
Hiperdances have many common characteristics. First of all, they have agency.
They are not individual but interact with other actants, with humans and non-humans.
Hiperdances occupy a high-dimensional phase space that results in their being invisible to humans for streches of time, they are also difficult to grasp in space. That is, they can be detected in a space that consists of interrelationships between aesthetic properties of objects.
Hiperdance is hyper in relation to bacterias, lemons, ultraviolet radiation, humans.
Hiperdance is with us, for us, in us. This is my body, but also the body of Darwinian worms. This is the body of electric organ, the consumption of food and stem cells. Hiperdance is, widely understood, the whole earth.
The artists of post modern dance time, through their artistic actions have expanded the field of activity of dance - every, even the most casual movement was understood as dance, every human body, without any professional training obtained the status of a dancing body, the stage has been moved to museums, to the streets. Through collective actions, as well as the use of ready made, dance has become more democratic, and the issue of authorship has become challenged.
All this in a political context of the '60s.
The first question that I put in this project is - which current problematics can build our thinking about dance.
The second task is - how these post modern dance revolutions can be reformed in the current world, since today's times are conducive to great issues. Let a dance happens in a huge scale!
Therefore no longer street / stage / museum, but the whole Earth!
Not only human bodies, but the entanglements of human and non-human vibrating matter.
No collective action, but an infinite multiplicity of tangles. 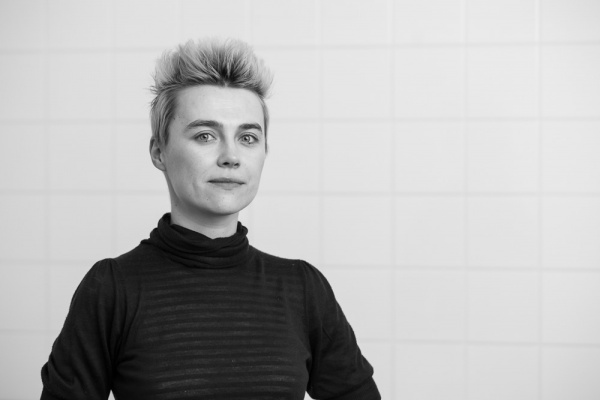 Agata Siniarska makes works within formats of performances, events, practices, lectures, videos, others. Having given a chance to different kinds of theatrical forms, having studied choreography, currently she devises feminist fun studies and cultivates her yearnings for
language and writing, cinema and animation in the scope of her practices. She is a founding member of female trouble - a friendship based collective revolving around identity, body, feminisms, pleasure, affirmation and love. Addicted to fiction, she conducts her investigations, fashioning herself as a tool of rhetoric, through the cultural structures inscribed to her. Every action she makes, fueled by the energy of profound theoretical hesitancy, she approaches with passion and intense fascination, acting many times not alone but in the company of many exquisite adventures.