Natalia Wilk will run classes on following Mondays:
16th of February,
23rd of February and
2nd of March
at 18:00

Since October 2014 your favorite Monday dance classes return led by choreographers and dancers associated with the Old Brewery New Dance program. Physical activities do not require professional preparation. They are open to all lovers of contemporary dance! 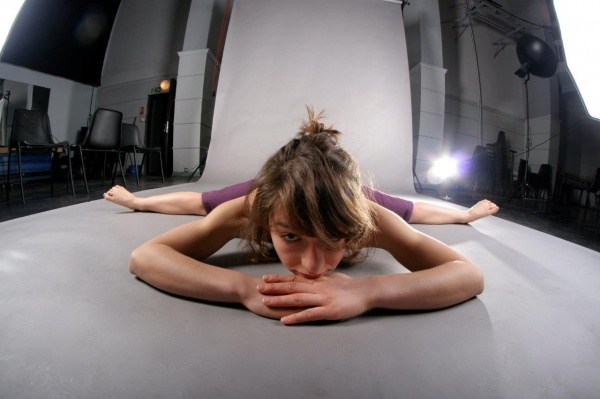