Agata Siniarska DEATH 24 FRAMES PER SECOND OR DO IT TO ME LIKE IN A REAL MOVIE – DELAYED CHOREOGRAPHY IN CHAPTERS on tour: Mainz

production: Art Stations Foundation by Grażyna Kulczyk in the frame of Solo Projekt 2013 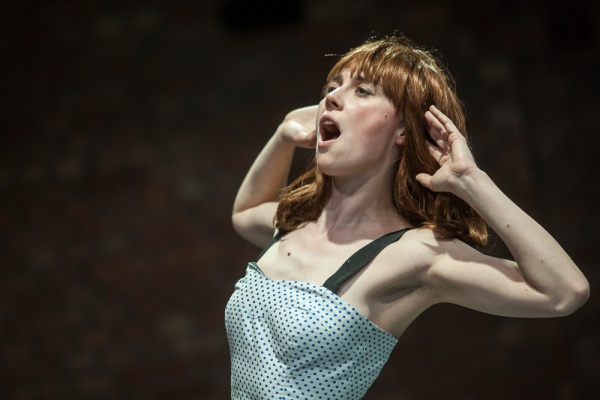 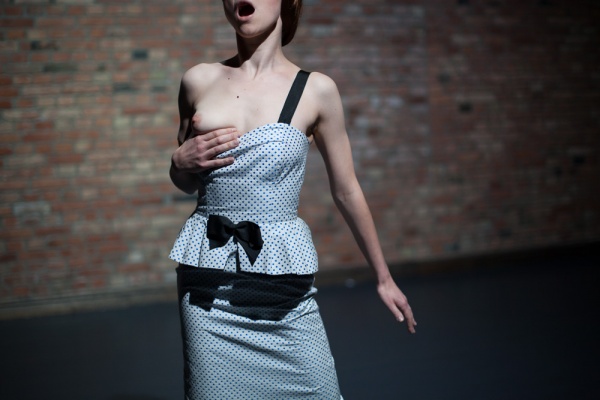 agata siniarska, fictional character with many talents and a criminal past, consciously happening chapter after chapter inside the choreographic frame, dealing with the idea of femme female impersonation. Giving chance to different kinds of theatrical forms, currently she studies choreography in Berlin, still she doesn't forget past experiences and desires towards language and writing, cinema and animation. Addicted to fiction, she makes her investigations between life/death in image and life/death outside the frame, fashioning herself as tools of visual rhetoric, through the cultural structures. Every image, fueled by the energy of profound theoretical hesitancy, she makes with passion and intense fascination. Many times not alone but with exquisite adventurers
cargocollective.com/agatasiniarska