More information about tickets at dock11-berlin.de 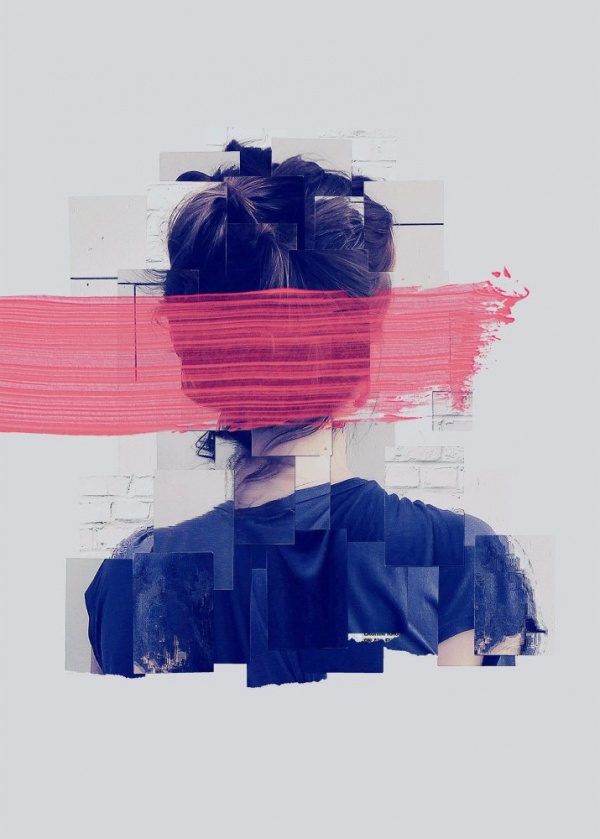 Presentations possible thanks to support of Polish Institute Berlin. 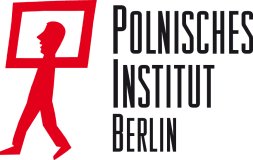